Safe Cosleeping – Avoiding Suffocation and Falling Out of Bed

When I was pregnant with my first child, I knew he would sleep in his crib. I worked extra hours and bought a crib with matching dressers, an adorable bedding set, hypoallergenic mattress and all the accessories. I didn’t even research safe cosleeping. Why would I when we had a crib?

To my surprise. He didn’t sleep in his crib. I tried all of the tricks I could come up with and find online. Despite my best efforts, the only way we both got any sleep was by cosleeping. Cosleeping in bed with my baby made me nervous. However, I could not ignore the comfort he felt, the ease of nighttime breastfeeding and the big improvement in his mood and sleep patterns.

Once I stopped trying to force the crib, I focused on making our bed as safe as possible for him. Here’s my experience safe cosleeping with 4 babies.

From the start, my parenting style was very different from everything I was taught growing up and was familiar with. I was raised in a family that looked down on cosleeping. Growing up, I heard phrases like “once you let them into bed, you never get them out!” and I’m the first woman to breastfeed out of the living women in my family. In addition, our pediatrician was pro-formula and anti-cosleeping. The look on her face when I told her we were cosleeping could have peeled paint from the walls. We changed pediatricians not long after that.

I tried desperately not to roll my eyes when others’ gave me advice about bedtime. It seemed as though everyone we ran into asked “Is he a good baby, does he sleep at night?” When I responded with the truth, I invited a lecture about how to get him to sleep.

Let him cry it out, some would say. I do not believe in this method. Others would tell me to do some of the things I had tried over and over including nursing him to sleep and setting him down gently.

Moving forward and on to safe cosleeping.

I started researching online. I found some articles about “cosleeping” deaths. After reading farther, I found that many involved drugs, alcohol and did not take place in a bed.

I also found that I fit the criteria for a “safe” cosleeping parent. No smoking, no drugs and a breastfeeding relationship. To me, the bed fit the “flat surface” requirement that cribs have, but the major downside was the lack of rails.

If someone comes out with a King size crib…I’ll be their first customer!

My biggest fears about cosleeping were rolling onto baby and suffocating him and falling out of bed. The process was a rough start for us. We first started cosleeping during the day for naps. I was exhausted from being awake at night and the only way he slept for a good amount of time during the day was cradled in my arm. I slept flat on my back and he laid on and between my arm and my body.

The first time we slept two full hours I felt like a new woman.

Because of the things I was taught growing up, I did not want him in bed at night. However, he slowly made his way there. I attended a La Leche League meeting and received advice from a friend about night cosleeping. “When he wakes up in the bassinet, bring him into bed and nurse to sleep.”

I started bringing him into bed and staying that way for a few hours. After some practice, we coslept this way and despite my repeated attempts to nurse him to sleep in the crib, and then sneak out…he never used the crib at all!

This was a huge fear of mine. While I was never one to really toss and turn the thought of rolling onto my baby was really was pushed me to repeatedly try the crib. However, I soon learned that I slept completely still while cosleeping. I don’t know if it’s instinct, biology, genetics or what…but I would go to sleep, after nursing him, on my back and wake up in exactly the same position.

My husband was a concern of mine. Even though I found that my sleep pattern was safe, I did not think he had the instinct I had. He didn’t wake like I did when my son started moving and he even slept through crying. Because of this, I placed myself between my husband and baby and after we had several children, I slept alone with baby in a separate room until he grew.

The comforter and sheets weren’t difficult to figure out. I was able to tuck the sheets under the mattress in a way that prevented them from being pulled up high and onto baby. I lifted the bottom of the bed and tucked it far underneath.

Without sheets, my son’s footie pajamas, sleep sack or other baby clothing kept him warm and the sheets stayed firmly in place. There was enough to cover my feet and legs but not enough length to reach him.

This worked with the comforter too.

Pillows were another story. Previously I enjoyed a mountain of pillows. When safe cosleeping, I simply used one for my head and avoided the excess. Since I didn’t move around anyway, the pillows weren’t necessary.

Rolling out of bed

There are several ideas I had to prevent him from rolling out of bed.

At first, he didn’t roll. In fact, he didn’t really move so I could simply put him in the middle of the bed and not worry.

However, as soon as he started rolling and scooting around, this became a new obstacle to tackle.

As an OT, I knew there were several options out there for preventing adults from falling out of bed and I turned to a medical device catalog. I remembered a local news story, where a nursing home resident rolled out of bed and became trapped between the side rail and mattress…and suffocated to death. I knew that no gaps were a must.

We tried bolsters. Bolsters go under the sheet and create a bump along the side of the bed to signal that the edge of the bed was there. This worked for a short period of time because eventually he began crawling…and could simply crawl over them.

We settled on a bed rail with mesh that could be secured to the other side of the mattress preventing a gap between the rail and bed that he could fall into. As my 4th baby got older, this rail finally stopped functioning and we replaced it with a brown metal side rail that has been fantastic for my youngest, who is now two.

Teaching my baby how to get out of the bed safely

Once he got good at crawling and moving around, getting into and out of bed was on his to-do list. It wasn’t long before I realized that he was going to crawl out of bed, especially during the day, no matter what I tried.

Getting out of bed safely was first. I taught him to lay on his stomach, point his feet towards the edge of bed, and lower slowly, sliding down on his stomach. The first few attempts were plops. He needed help and it took a few tries to get lowering speed-control. The look on his face when he succeeded was priceless.

Getting into bed came later with all of my sons, and often went along with standing. Our bed frame helped because they could hold the sheets, step on the bed frame and pull up onto the bed. Pretty soon both skills were mastered, the side rail prevented accidental rolling and sleep, while not perfect, became more restful.

When baby number 2 came along I didn’t even try the crib! We went between the swing, placing him a bit upright for his reflux, and cosleeping in bed. Same with babies 3 & 4. I know people say that hindsight is 20/20. However, I wish I could reach back in time and speak to new-Mom me and share the past 7 years. It has been up and down but waking up every day next to my baby, or in most cases baby & toddler, is one of the most wonderful experiences of my life! It has made breastfeeding my older babies easier and I have enjoyed more peaceful sleep.

What about sex? Read about cosleeping and having a sex life.

Disclosure: This article in no way attempts to make individual recommendations for you or your family. Please consult with your qualified practitioner for individual care.

Preparing Emotionally for A Child’s Surgery 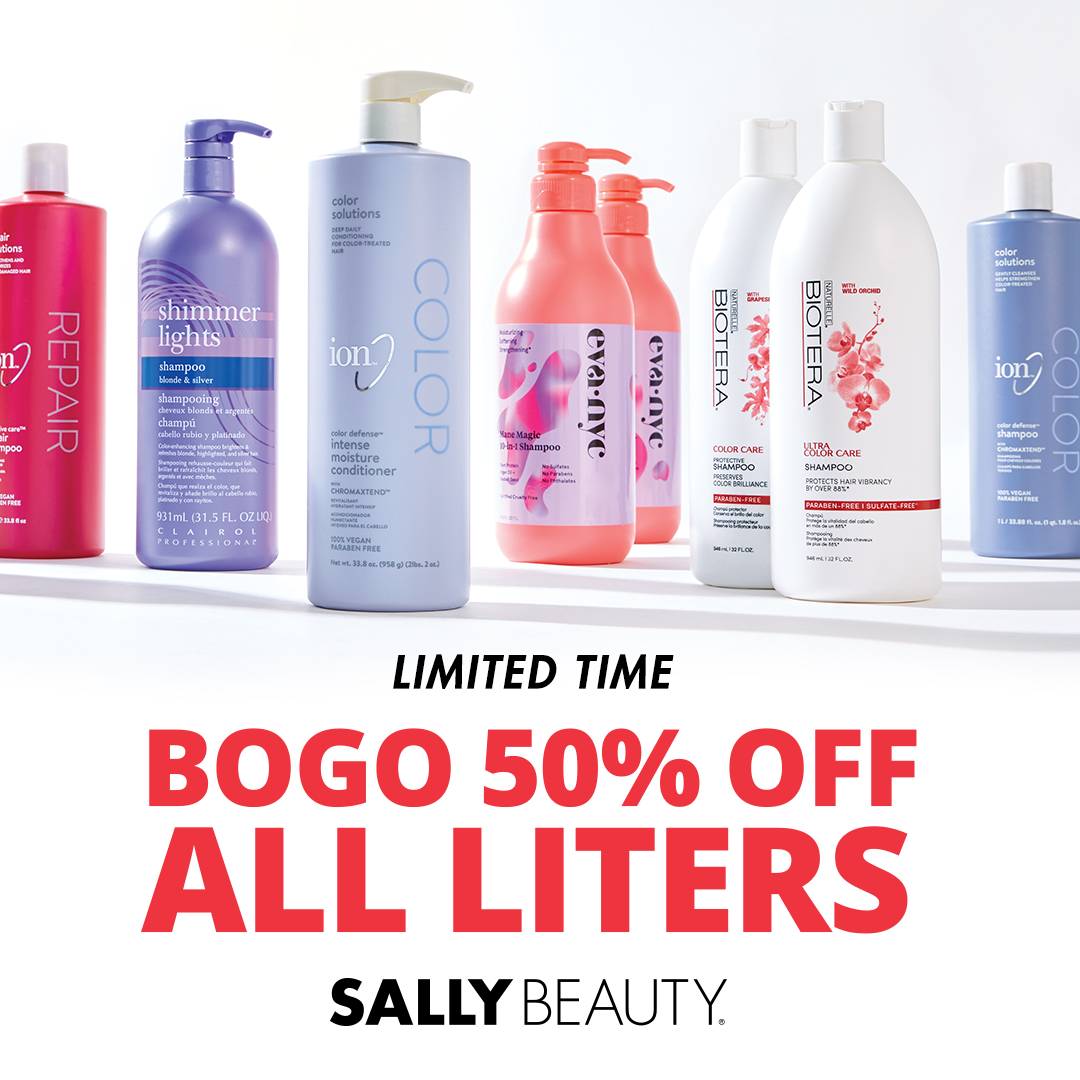